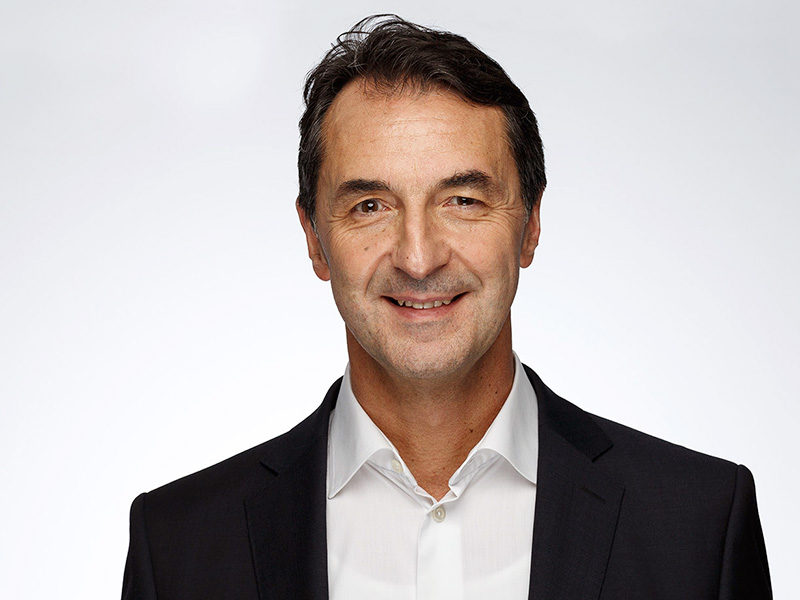 … is a specialist in microscopic endodontology, endodontic retreatments and microsurgery and a popular lecturer in many further education institutions.

For more than 15 years he has also taught at an international level and has been appointed as Scientific Director of endodontic education in the State Chamber of Physicians of Hesse.

Dr. Georgi is listed among the Top 2500 physicians in Germany on the 2018 focus lists. 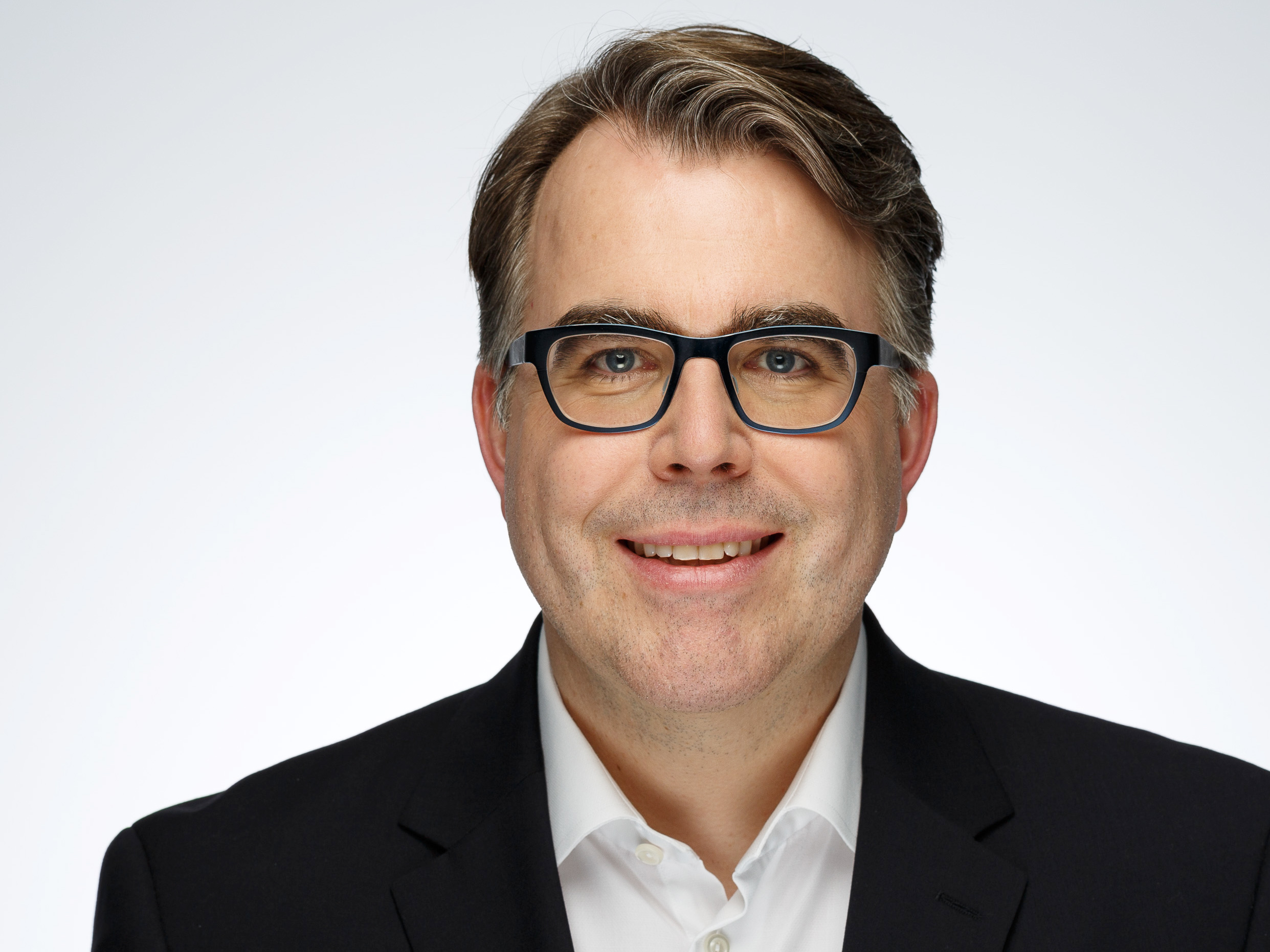 … joined the team at the Praxis am Kureck in 2014. He studied dental medicine in Mainz and soon developed his main focus in endodontology. After graduating as a Master of Science in endodontology, in 2006 he took up residence in a group practice in Wiesbaden. As a specialist in root treatments and dental hypnosis he was soon in demand as a consultant in the national and international field of endodontology.

Dr. Bahnemann is Vice President of the Association of Certified German Endodontologists and official consultant for Dentsply Maillefer.

Dr. Bahnemann is listed among the Top 2500 physicians in Germany on the 2018 focus lists. 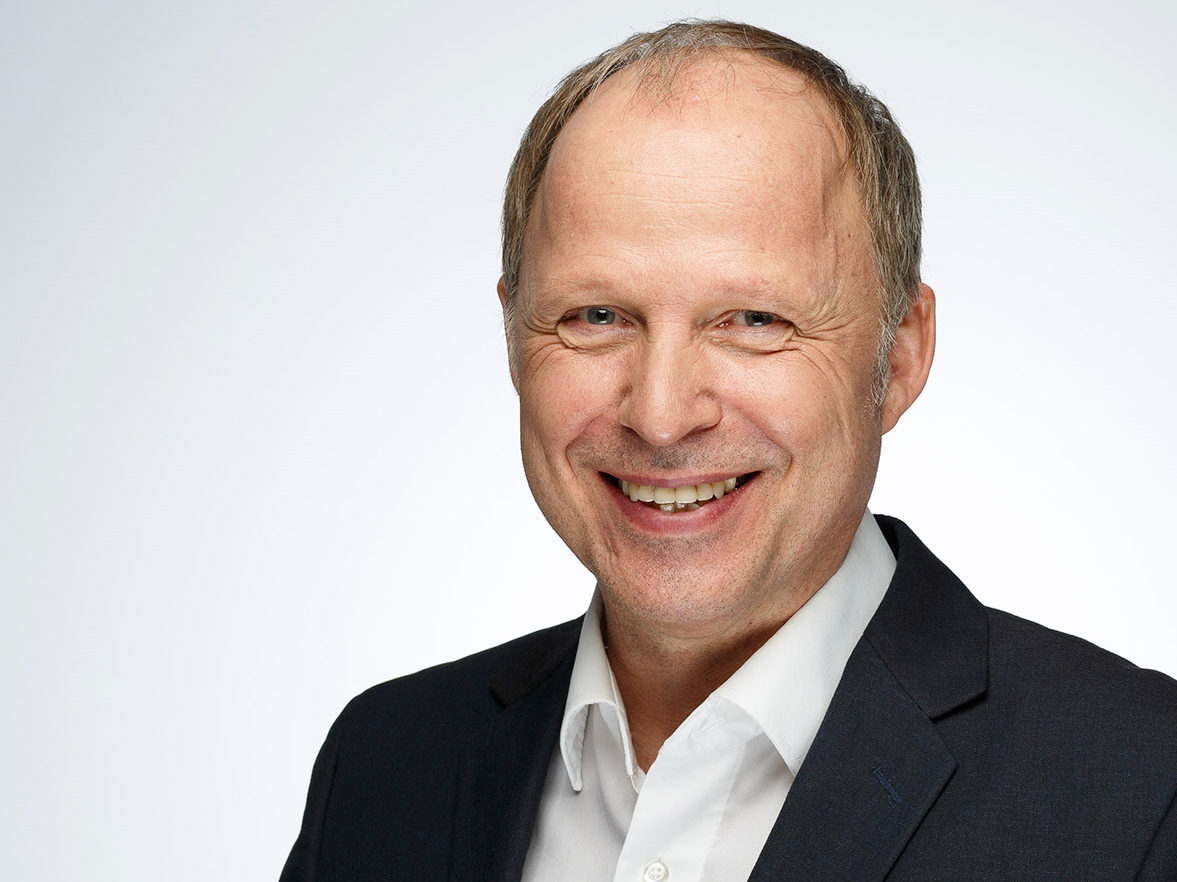 … worked as an assistant dentist following his degree in dental medicine and later as a resident dental surgeon in Kippenheim, Baden. In 2014 he joined the team at the “Praxis am Kureck”, with which he had had a cooperative friendship for many years. Christof Riffel completed his postgraduate Master’s Degree in endodontology in Düsseldorf, becoming Master of Science in Endodontology. Like Dr. Georgi, he is one of the founder members of the Association of Certified German Endodontologists.

These skills also add to his profile as a children’s dentist and as a specialist in dental traumatology, for which he is responsible in our clinic. 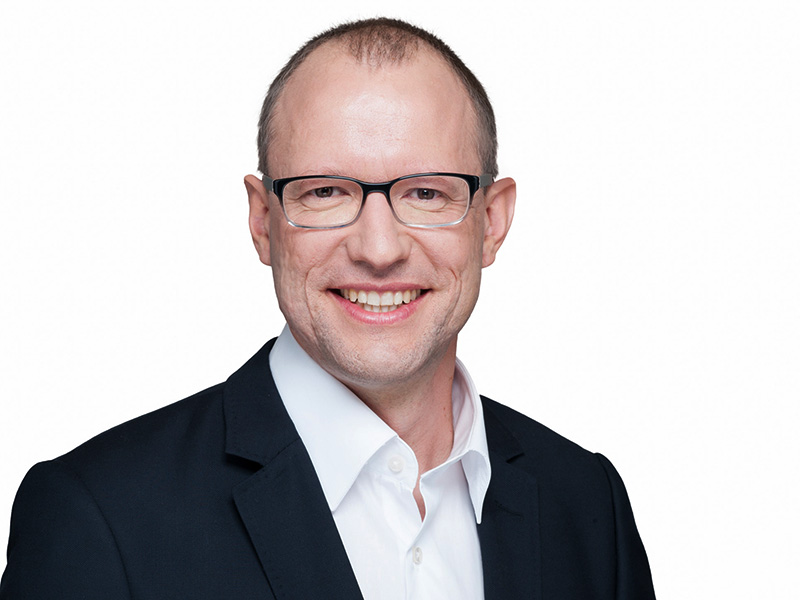 … has been working in endodontology since 1998, specializing in endodontology (referrals only) since 2002. In 2006, he completed the post-graduate program under Cliff Ruddle, in Santa Barbara, California. Since 2005, he has been heading the Working Group for Endodontology and Traumatology (AGET) Rhine-Main. Daniel Reister is also a consultant and medical expert witness in the field of endodontology for the State of Hesse Dental Association. In the 2018, FOCUS Physician List, Daniel Reister ranked among the 2500 top physicians in Germany.

… was from 2006-2017 scientific assistant and dentist at the Poliklinik für Zahnerhaltung at the Centre for Dentistry, Oral Medicine and Maxillofacial Surgery “Carolinum” of the University Hospital Frankfurt am Main with the focus on Endodontology.

After completing the Master’s degree in Endodontology, he established a special consultation hour and worked as a consultant for the State Dental Association of Hesse in the field of endodontology.

Dr. Münster joined our team at the beginning of 2017. 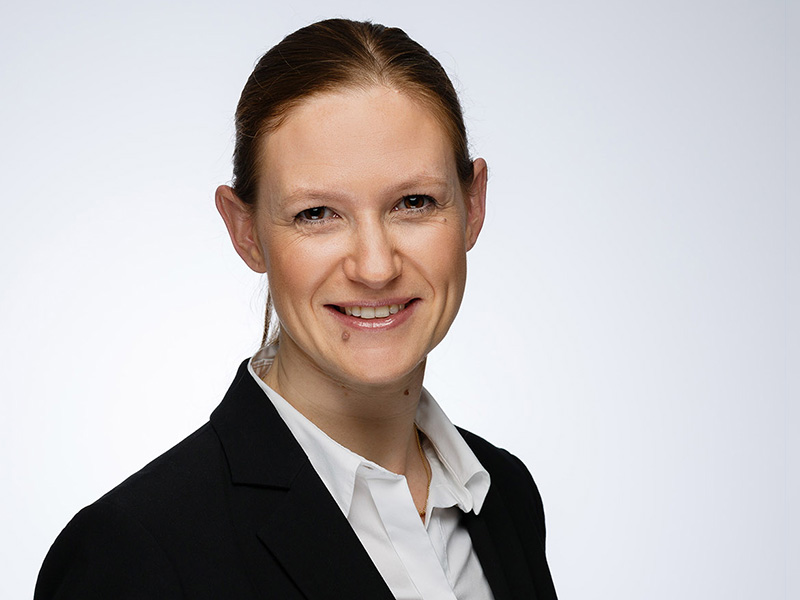 … graduated from Gutenberg University in Mainz in 2014 and worked at two dental practices in Darmstadt-Griesheim and Eltville.

In 2016, she successfully completed the curriculum Endodontology of the Landeszahnärztekammer Hessen and since then has focused on endodontics. Since the end of 2016, she has been doing her doctorate at the Gutenberg University in Mainz.

In order to fully pursue her enthusiasm for endodontology, she has been supporting the ENDOPUR team in Frankfurt since December 2017.

In 2018, she was enrolled in the postgraduate Master of Science in Endodontology at the Heinrich-Heine University in Düsseldorf.